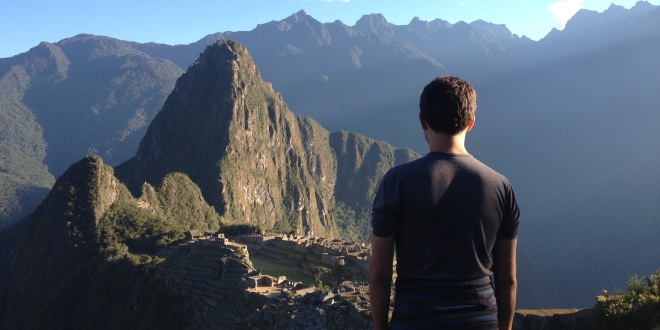 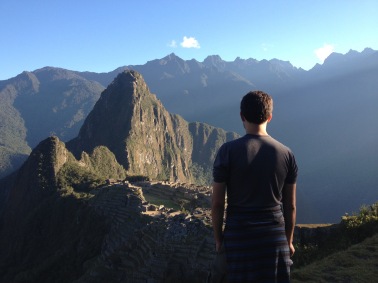 Machu Picchu, probably one of the top places on everyone’s list and there is a simple reason, it is spectacular.  Nestled in the mountains in central Peru it has always stuck in my head since reading Graham Hancock as a teenager, with all the conspiracy theories of how this ancient city was formed and in fact the whole Mayan tribe, focused on alien visitors from another world and the fixation of the peoples on alignment to the celestial world above.

The reality is much more interesting and believable in how they built a peaceful, learned nation which although powerful in strength fought relatively few wars, with the brutality focused mainly in the religious belief.  My surprise was the places around Machu Piccchu away from the tourist trail to the site, Ollantaytambo,  Maras and Moray being some of the highlights.  Probably something to write about one day.  Basically I wouldn’t just come hike the trail and then leave as there is so much more to the area. 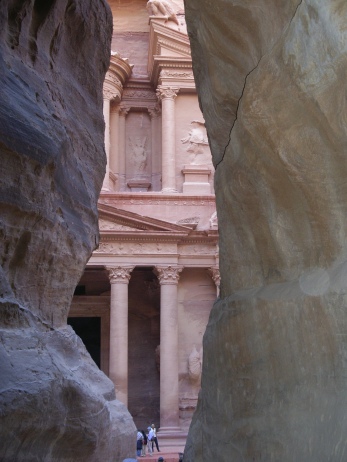 As you can see alot of my places to see are based on history.  This mostly comes from my dad but also from a sense of adventure instilled in me by love of films.  The best example of this is Petra, which features in Indiana Jones and Last Crusade.  The whole site is stunning and I have now been twice just to ensure i had time to see everything.

The photo below which i took on the first trip cannot be beaten for wow factor and actually helped get shortlisted for a competition on Laterooms.  Again the Treasury house is not the only site that amazes.  The city hidden from many until the late 19th century is huge and they are still uncovering the city with only 20% uncovered.  You can spend days and nights here wandering the ruins, it is that big. 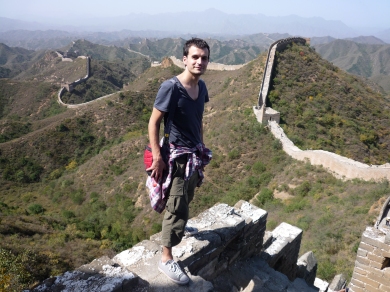 China has always been in my mind, I stole my brothers small panda bear as a child and have loved the bears ever since.  This and reading an ancient history book of the world which depicted the Great Wall has always meant I have wanted to go and see this great country.

Over time the things I have wanted to see has grown to include the terracotta army and much more of this ancient civilisation. In 2009 i got the opportunity to go with my friend Steve (Biggsy Travels) for a 4 week adventure around the country.

This still ranks as one of my favourite trips mainly because it was largely unplanned and is still the longest trip that I have done.  Every day was a new adventure.  I wrote a diary of this trip which really need to bring across to this site.  I met some great people many of which i am still in touch with. 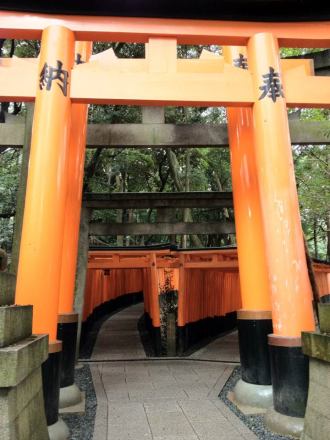 There was no particular history I wanted to visit here but film played a part here with Lost in Translation playing a large part of this.  The mismatch between the manic 24 hour mega cities and the mystical buddhist calm is unnerving in places with some incredible contrasts.  The Fushimi Inari Shrine in Kyoto and the Bullet Trains speeding through the countryside are good examples of this contrast but there are many more.

This was one of the first trips with Em and is a country I’d love to go back and explore more.  We did this as a two week trip with a 10 day pass on the bullet trains which enabled us to get round most of the major cities although only had time to spend 1 or 2 days in each.  From the temples, a Sumo tournament, walks round Mount Fuji and exploring the nightlife of the mega cities this place takes some beating. 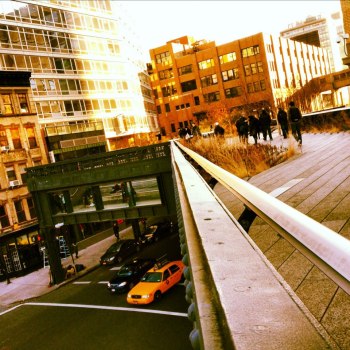 This is one of my favourite cities in the world.  If I did a job where i could travel or relocate i think this would be a contender.  It holds a lot of memories and i have met some great people from this city.  It is a bolt hole from London with all the familiarity in culture whether that be from films or just it being a modern western city.

It doesn’t have the ancient history of many places I have been to but each district is incredibly different from the hipster Williamsburg to the chilled West Village there is so much to see and do.  After visiting for the second time and doing so much it made me go out and find a similar love for London which in many ways mirrors New York with the chilled expensive Chelsea and the hipster Hackney.

However there is something odd in the familiarity of New York which makes me want to go back, probably as it is a place i know i can visit where I can relax and just enjoy the city without the stress of commuting and day to day living, an alternate universe.

These have been the favourite places I have visited over the years but there have been many more that are almost as impressive.  Of the other places i have been theses are a few

I had an argument with my dad over the holidays about why i travel to places, when i can read about them and experience them through looking at photo’s online.

For me many of the memories come from the people you travelled with and the experiences shared in those locations.  Yes you can see all of these places online in photos but nothing replaces the friends made over the years and the experiences you have while here which no photo can represent or the change it makes to you as a person.

All the places i have been have come about because of the people i have met.  I doubt i would have visited China so long ago if my friend hadn’t gone travelling, I wouldn’t have the same love of New York if it wasn’t for the people that i met in China who lived there. Spain and Italy wouldn’t be the same if it wasn’t for the friends I shared their most special occasion with.  Then to visit the places that you grew up wanting to see with your partner in life and be able to share those places with them.  What can be better.  Other times travel experience comes from going alone, to really travel and experience adventures on your own as they make you who you are.

This is what makes me travel and why I now need a new bucket list of adventures. 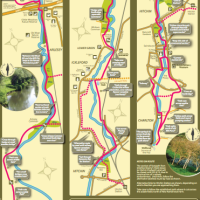 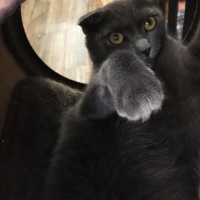 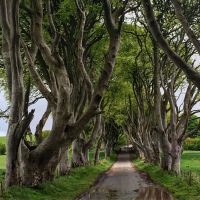 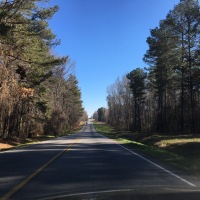 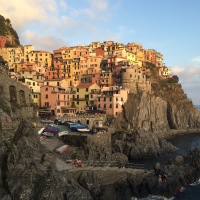 Not everyone gets the chance to drop everything and travel. At best I do a few weeks travelling each year and then weekend trips where I can. Key is to use the days wisely and see something new each year. So far I have been on trips around China, Japan, Italy, Peru, Bolivia, India and much of the Middle East.